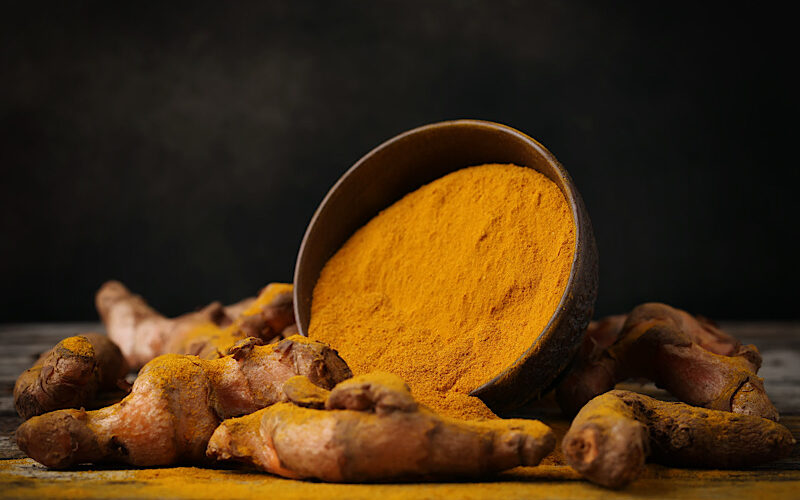 Turmeric, a culinary herb traditionally used in Asian cooking, has been thoroughly researched into its health benefits and has been found to be one of the most powerful herbs at fighting disease. It has also been used as a powerful anti-inflammatory in Chinese and Indian medicine for millennia.

Turmeric is a relative of ginger and looks very similar, but when the root is cut the distinctive yellow colour is revealed.

The main active compound in turmeric is curcumin

This compound has proven effects that are comparable to over-the-counter anti-inflammatory medications, but without the potentially harmful side effects

There is a lot of research currently focussed on the anti-inflammatory properties of curcumin with reams of studies showing its benefit in treating and/or helping to prevent a wide range of conditions such as arthritis, cancer, inflammatory bowel disease and heart disease amongst others.

Excess inflammation is known to be the root cause of a variety of imbalances and diseases in the body.

To help reduce inflammation as well as turmeric and curcumin, why not try to include as many of the following foods in your diet: berries, dark leafy greens, blueberries, pineapple, celery, beetroot, cruciferous vegetables, wild salmon and oily fish, coconut oil, fermented vegetables and probiotic foods.

Ginger contains anti-inflammatory active compounds and so, together with turmeric, it’s a powerful combination.

Ginger also contains many important nutrients and vitamins including vitamin C, B5 and B6, along with a good amount of the mineral’s potassium, manganese, copper, and magnesium.

You can add these freshly grated roots to your meals, soups, smoothies or make an immune boosting and anti-inflammatory tea.

For some recipe ideas on how to add these powerful herbs to your diet, visit here 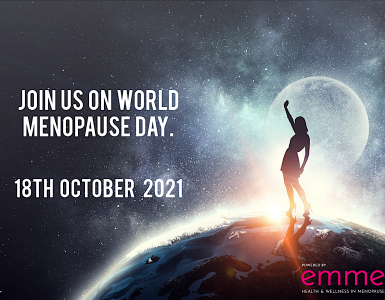 To mark World Menopause Day emmemenopause.com is asking women across the globe to join together and start a conversation on what is a subject that is rarely discussed. Our mission is to inform and empower all women who... 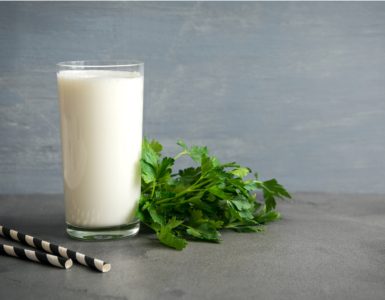 By Sue Bedford (MSc Nutritional Therapy) Studies suggest that kefir can boost your immune system, aids in digestive problems, improves bone health and may even combat cancer, but what exactly is kefir? We turned to... 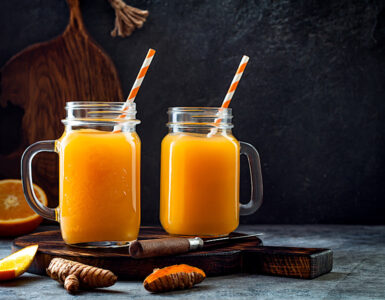 Turmeric anti-inflammatory ‘Get up and go’ morning smoothie

Why not make your own kefir?

Turmeric anti-inflammatory ‘Get up and go’ morning smoothie