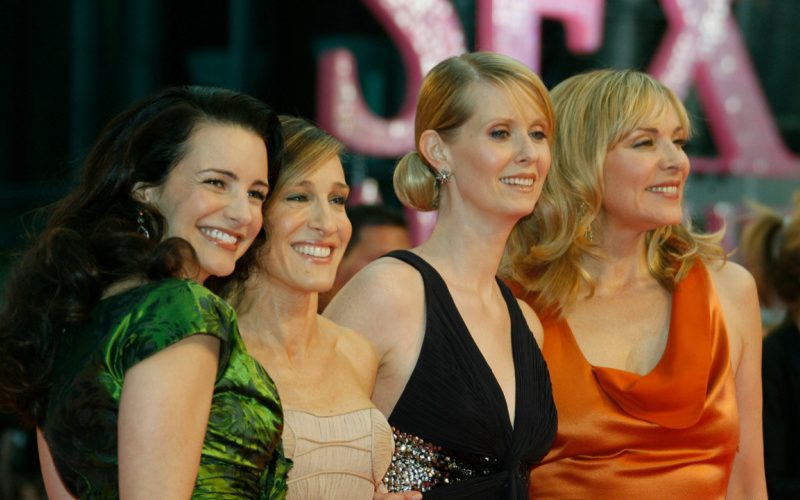 Sex and the City is back and we’re celebrating!

A ‘middle aged’ woman “should” look and behave a certain way, right? Drab clothes, basic, if any, makeup, greying, messy hair with no style. And she certainly shouldn’t be out with friends having a good time. She has hot flushes, mood swings and fatigue to occupy her time. As for sex, hello dry vagina!

Of course, this is all nonsense, but sadly to many, this is the image of a “woman of a certain age” that has stuck for decades

To those of us living in the 21st Century, we know that things are different!

Just because we might be experiencing the symptoms of the menopause from the obvious night sweats to the downright weird tingling tongue (anyone else?!), we’re not to be written off!

And it isn’t just us, the Sex and the City girls are back, and they’re not hiding the fact that they’re of that age

Shockingly though, it seems a little bit strange to see wrinkles, 50 something year old women talking about their sex lives and the inevitable death of loved ones so obviously front and centre on our TV. 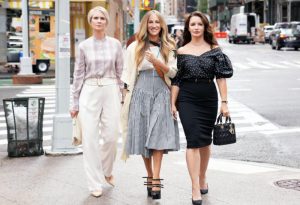 Some might have taken to social media to discuss the “shocking” display of the ever so natural ageing process . . . but to us, it’s something worth celebrating – more of the same please!

The new (long awaited) series of Sex and the City, And Just like That, has prompted the writer of the legendary series, Michael Patrick King to speak out on the issue of ageism on TV, in particular the missing, unseen 50 something year old woman.

“When we announced And Just Like That, there were a lot of positive reactions, but one bitchy response online was people sharing pictures of the Golden Girls. And I was like, ‘Wow, so it’s either you’re 35, or you’re retired and living in Florida. There’s a missing chapter here.’”

It’s something of an epiphany to see woman in their 50s wearing fantastically trendy clothes and living enviably glamorous lives. But what about the fact that our favourite empowered women are now of menopausal age?

The film, Sex and the City 2, has already addressed that, covering the SATC girls as they journeyed their way through their 40s. Of course, in And Just Like That, Samantha has left and even though she’s referred to a lot, she’s sorely missed. But her menopause moments in previous series were well thought out and made to feel pretty normal, as anyone having experienced the menopause will know.

It’s just a shame we won’t get to see her navigating her way through a post-menopausal life of fabulousness.

That aside, we’re just as in love with SATC as before!

Have you seen the new SATC? What did you think? We would love to know your thoughts? Share your comments here or email us at info@emmemenopause.com

SATC Sex and the City 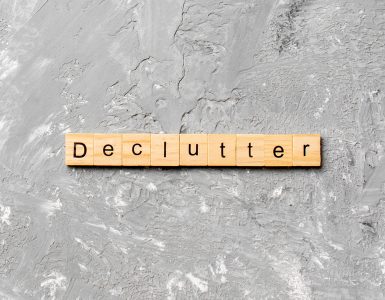 Work commitments, deadlines, the food shop, returning that missed call from a friend five days ago, the kids’ lunches, parents evening, finding time to exercise, the dogs’ vet check-up . . . added to that occasional... 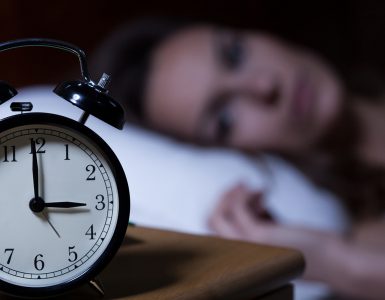 Keep Waking in the Middle of the Night? Here’s How to Get Back to Sleep

How well we sleep is just as important to our health as eating a balanced diet and taking regular exercise A chronic lack of sleep can interfere with our food choices (hello tired carb and sugar overload!), put us at a... 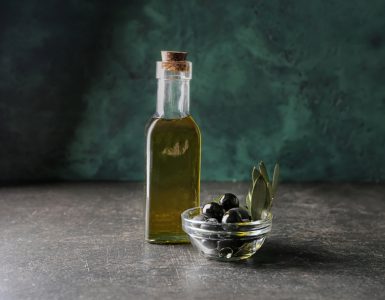 When it comes to eating a healthy diet, consuming fats and oils are low down on the list. But the human body needs some level of fats to help with certain essential bodily functions. Fat is calorific (coming in at 9...

Keep Waking in the Middle of the Night? Here’s How to Get Back to Sleep

How to boost your mood – for free!

Fearful, Tearful and Full of Anxiety – Fiona Phillips and the Menopause